Let me share some facts I learned about some of the national symbols of South Korea. It is always good to learn something new. 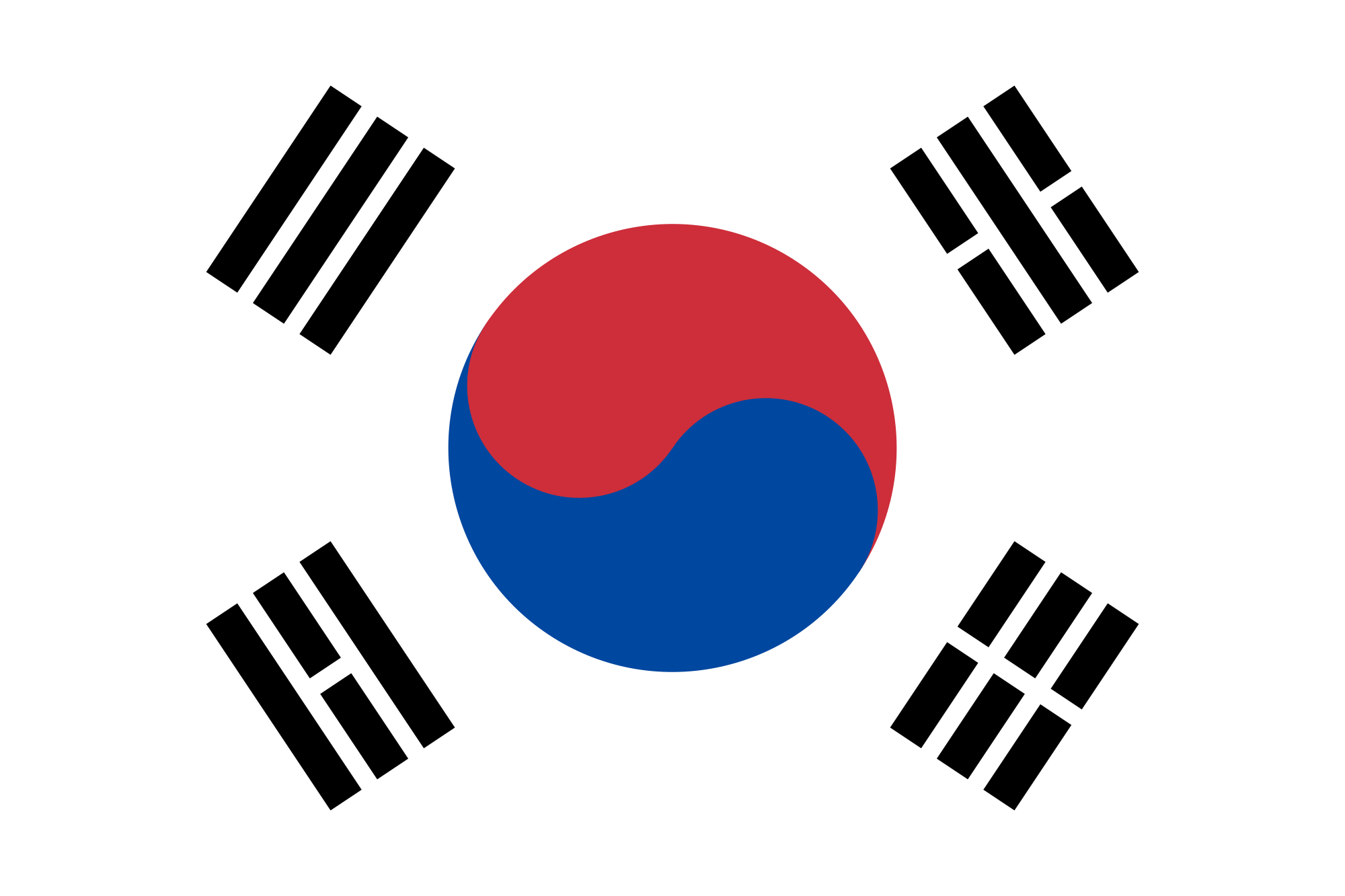 There is also a national emblem, seal and their national animal is the Siberian tiger.

Any more facts about South Korea I should add? Let me know in the comments and I will ad it in this blogpost – thank you!